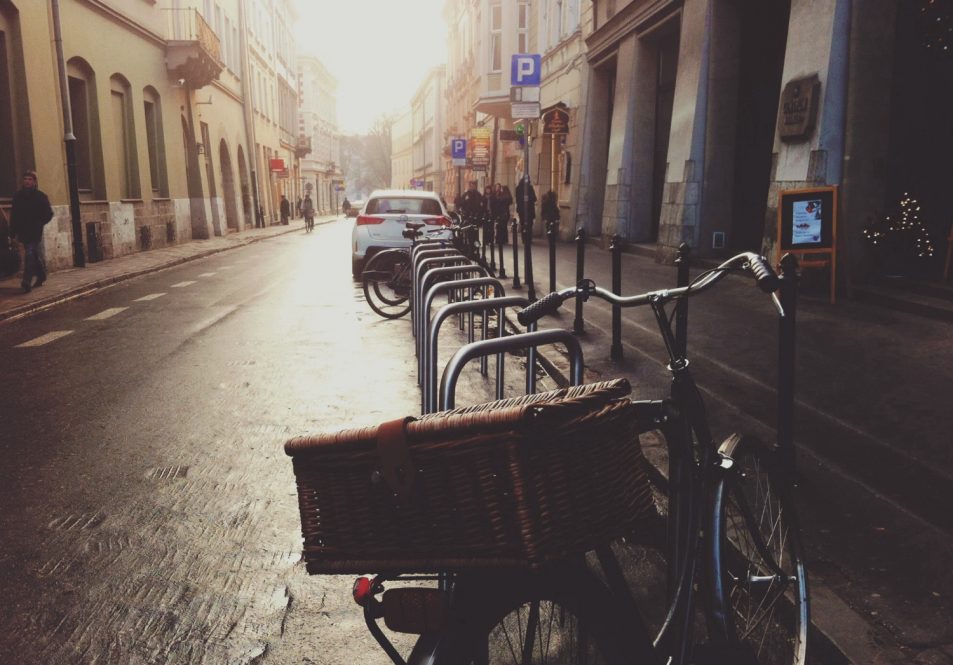 Back in the days when I use to race at the Marymoor Velodrome I had a rival know as “the worm”. Now I can’t even remember the guys real name but he belonged to the Rainbow Team.

At the time it was the largest team in the state where Olympic and World Champion Rebecca Twigg was just making her mark on the map. Rainbow had a track style at the time of not attacking. Just follow all the moves and wait for the sprint. Not a bad way to race the track, but they never ever attacked.

What’s worse is when in a break they would never work. Of course this tended to really piss off some of the other teams, me included. Well, the worm was really a pretty good road rider, he was small and slim. He really only rode the track for training, but he was strong enough to sit in on any of the breaks and get a third place once in a great while.

There was something about the worm that just rubbed me the wrong way. He was too quite and sneaky. I was a typical showboat sprinter, loud and flashy. I would get so mad at this guy it actually help me get cranked up and race better. So I guess I shouldn’t slight him to much.

One day we were racing a circuit loop race of about five miles at Point Defiance Park in Tacoma. The road is one way and narrow. As we came into the finish I was in the third row of four across. Now if you weren’t in the first or maybe second row you just weren’t gona be a factor in the finish. But of course this doesn’t stop most of the guys for thinking they can pull something off.

A dangerous situation to say the least. I’m just sitting in watching things develop with about 500 yards to go. I’m on the outside next to the edge of the road when I hear someone coming in the packed dirt and gravel next to me, it’s the worm. Now we’re moving pretty fast at this point and the worm looks at me and says “let me in”, because there are spectators dead ahead.